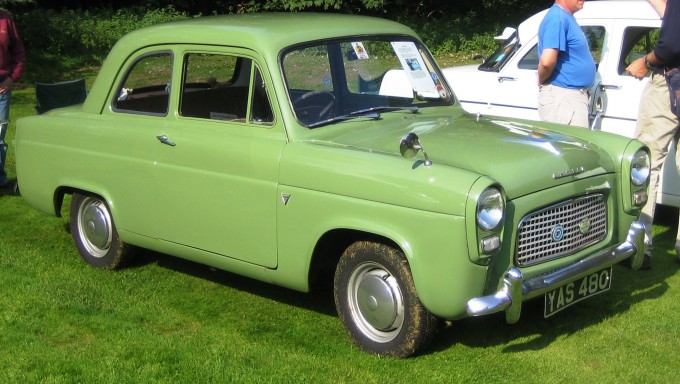 Initially this car was a cheap transport vehicle, but finally after the World War II the last model of Ford Anglia (Super 123E) became comfortable and beautiful car. 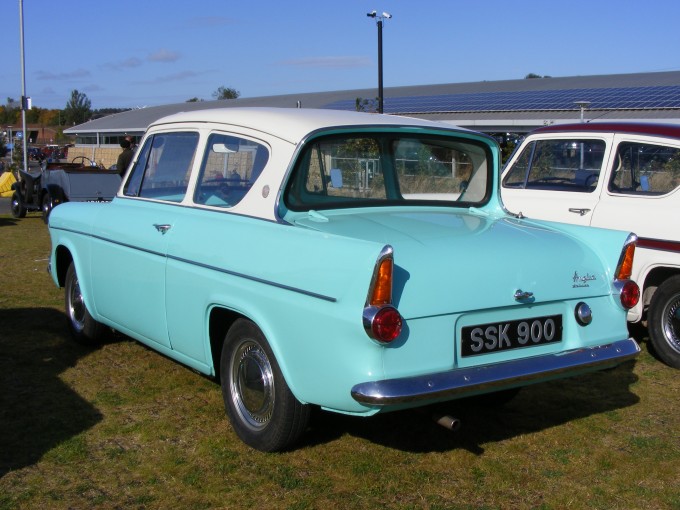 Ford Anglia 100E was also popular for filming in “Harry Potter and chamber of secrets”. The wizard Arthur Wiesley made it to fly and this car helped Harry to escape from his homejail.