This is fresh and shiny model from Swedish concern Volvo.  First revealed   February 18-th in Stockholm and took its way to Geneva motor show held in March. This is the third Volvos iron baby named by 90 series. Manufacturers hope for huge popularity of new model as it happened with well-received SUV XC90. 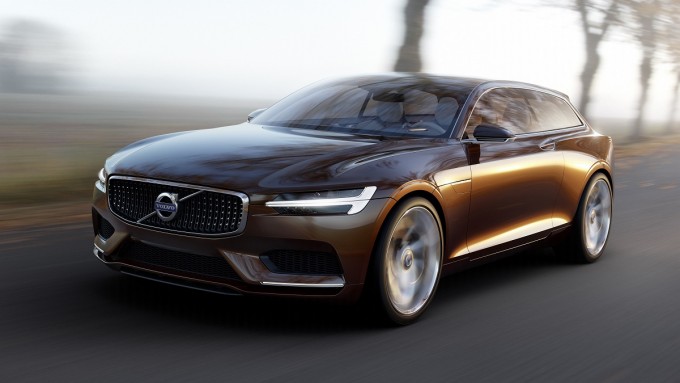 First photos of this car leaked in January. It become understood that interior of the car will be almost the same as in its predecessor – s90. Interior is the mix of futuristic curves and wooden tablets that makes you feel comfortable and stylish.

V90 also get the ‘pilot assist’. It will help driver to steer and will correctspeed of the vehicle. It would be especially useful on the motorways with speed up to 80 mph. Moreover it will have a huge pile of safety systems: cameras that will scan for cyclists, pedestrians, etc., brakes system that emergency stops when needed, Volvo’s IntelliSafe Assist system. 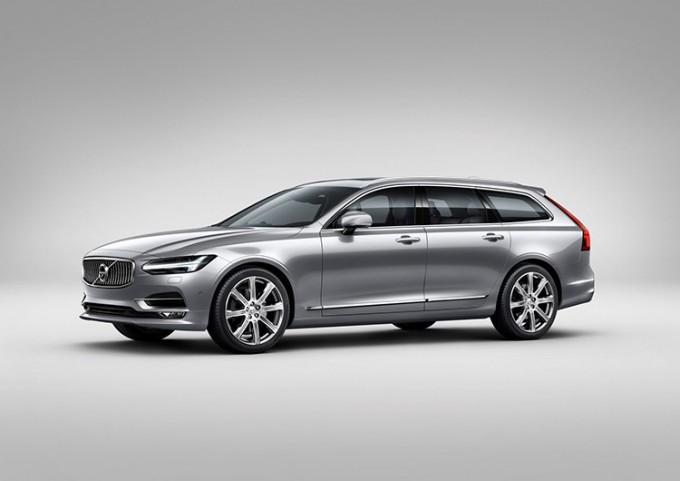 The average price of Volvo V90 will be $47,000 and will differ by the engine types you want to install.