A FEW WORDS ABOUT PORSCHE 960

Porsche 960 will compete with such supercars such as the Ferrari 458 Italia, Audi R8, McLaren 12C, and Lamborghini Gallardo. At the stage of development the 960 has a nick name “Fe-Fi” – “Ferrari Fighter” and has changed its official name a few times. 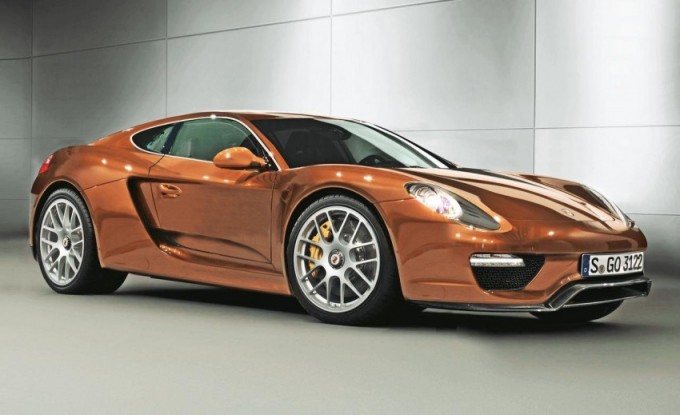 Supercar may have a 3.9-liter, quad-turbo flat-eight engine with 650 horsepower. It will break the 60 mph in less than 2.5 seconds. Porsche 960 will be made of steel, aluminum, titanium, carbon fiber, and magnesium.

The 960 conceptually and stylistically resembles a slightly bigger and far more powerful Cayman, but with an extra zero added to the price.