The French sport car “Matra Djet” was a present to the first cosmonaut who was about to rocket out into the outer space – Yuri Gagarin. It was the manufacturer’s publicity stunt to gain more popularity. However, it didn’t help and Matra models were out of production in 1967. Mécanique Aviation Traction (Matra) had existed as a unit only until 1994.


Gagarin had a passion for luxury cars. Before his famous flight, he was the owner of expensive “ZIM” (GAZ – 12), but when he visited the Matra factory, he liked a blue sport car Matra Bonnet Djet V S. The famous cosmonaut couldn’t afford to buy that car though. He gained what he wanted in the Matra promotion action in Moscow. Manufacturers made a blue present to the soviet cosmonaut.

Gagarin’s car was equipped with 1108 cc Renault 8 Gordini engine, which provided speed up to almost 120 mph. Rumors are that Gagarin had improved model: madeit more powerful.

Cosmonaut had driven his Matra only a few times. Maybe he doesn’t wanted to show off with his car.

After the death of Yuri Gagarin (1968) Matra Djet disappeared in 1990-s. In 2001 car was bought by Lithuanian collector from unknown person with a million dollars – but it’s only a rumor. 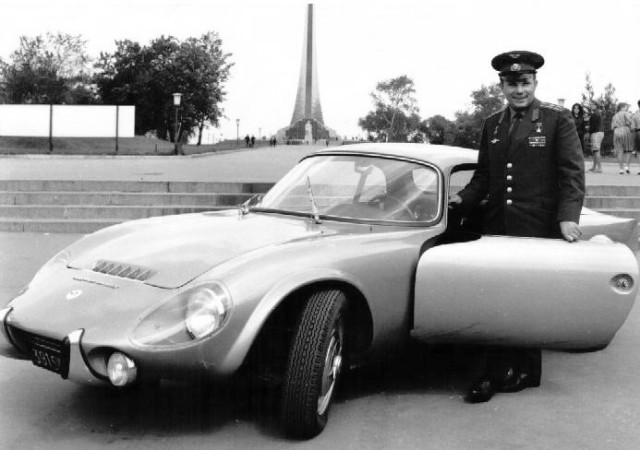 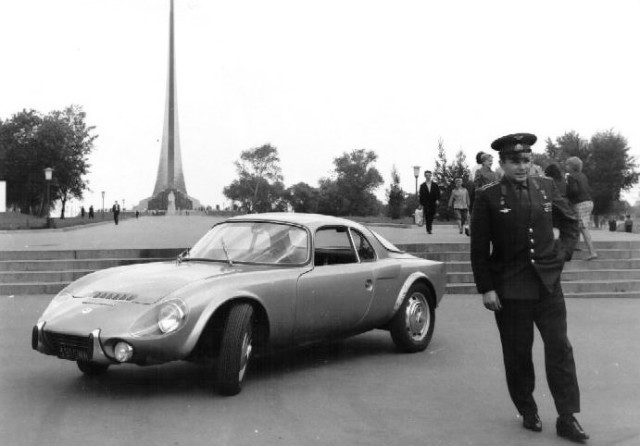 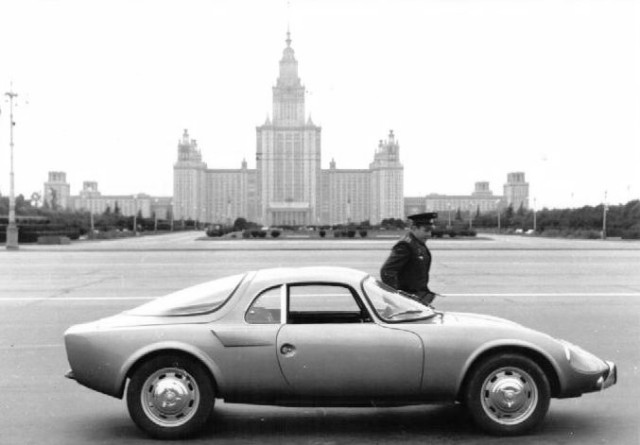 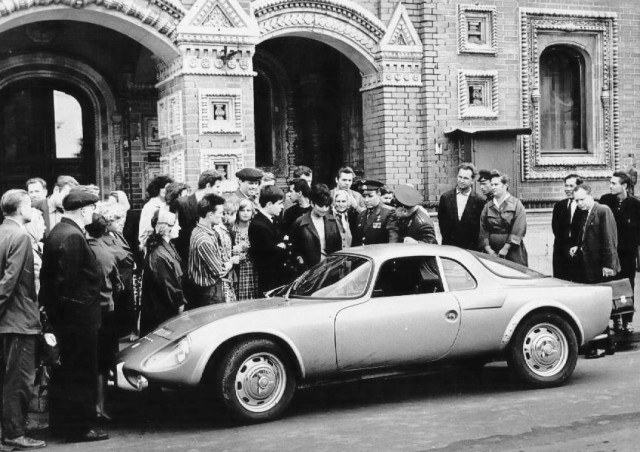 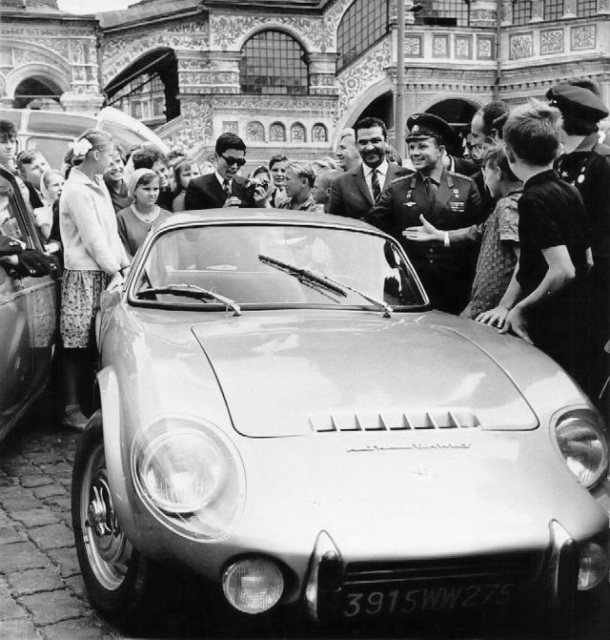 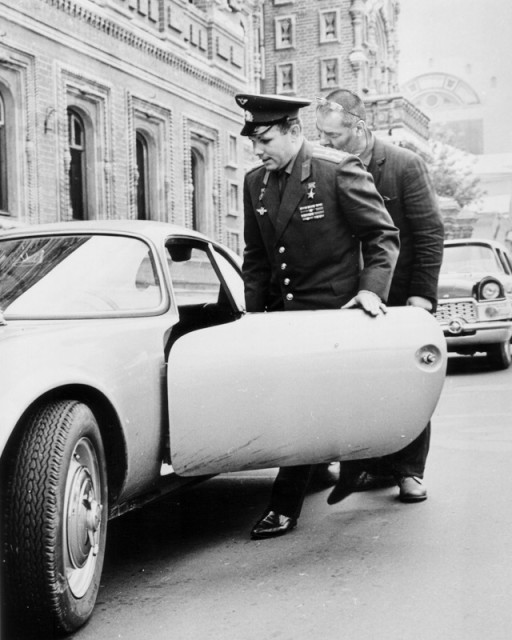 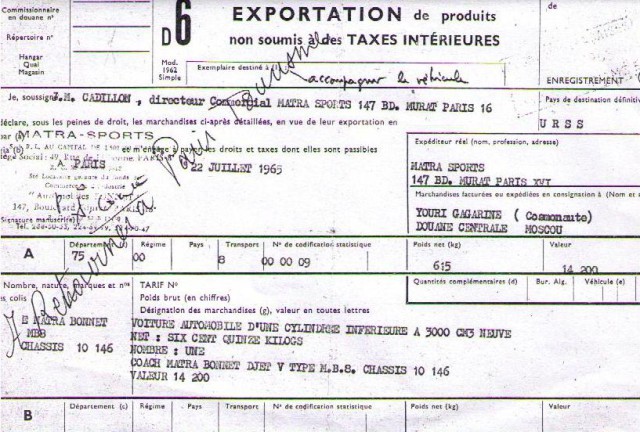