Plymouth Superbird is another legend you should know. The two-door coupe has its fame at NASCAR racing in 1970. This car won 21 races. However, NASCAR changed rules and Birdy was banned to race since 1971.

Superbird became one of the heroes in “Cars” movie for its unique design and fashion look. At the Piston cup Superbird was the Champion of those kinda NASCAR race cup.

This Plymouth was avaliable to public with few engines: Super Commando 440, the 440 Six Pack, and the elusive 426 Hemi (only 43 owners got this model). Superbird was created like powerful, fast, aerodynamically perfect racing car and maby that was the main couse of the total faliar at public market. 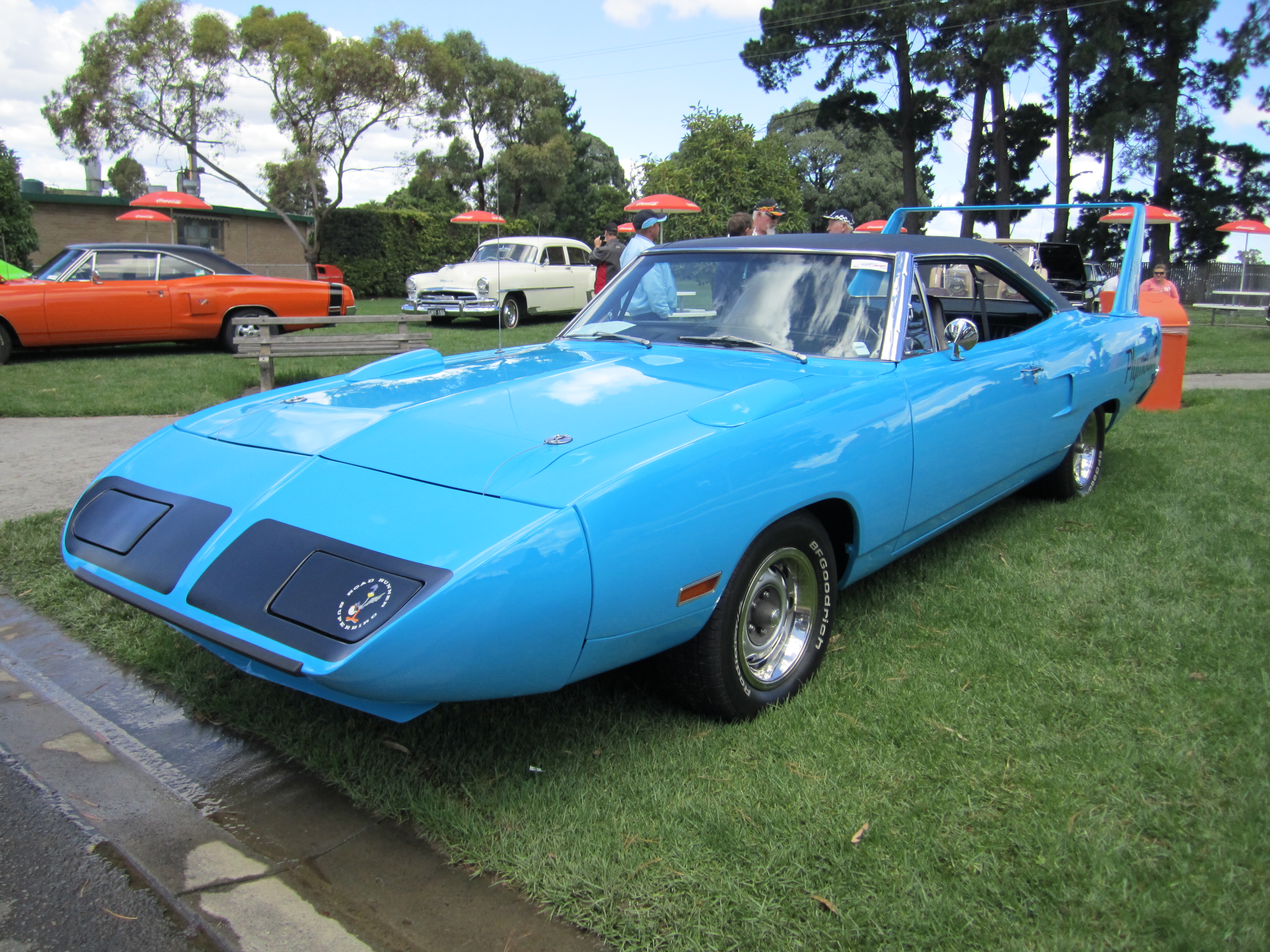