The legendary F1 racer Michael Schumacher mystery still unveiled and now became even more strung. So, let’s make some summary of facts and rumors about his accident, treatment and future living.

It is well known that Michael had vacation at the Meribel ski resort in French Alps with his son and friends. During the next ski round he raced off the track stumbled over and hit a rock with his head. The impact was so hard that sports helmet he wore completely cracked. 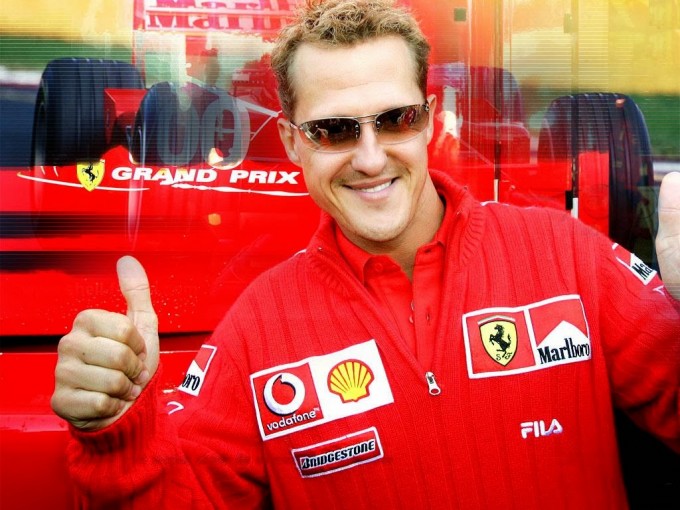 Right after the accident Schumacher was ok and it seemed he survived only minor damage.

Michael was transported to French little town Moûtiers by a helicopter then driven to hospital in Grenoble.During the helicoprers flight Schumacher had collapse and was made a forced stop to  plug Michael to the medical ventilator.

Later famous racer survived two brain surgeries and was drugged into inducted coma. He was assigned a patient status: critical. Gradually the meds doses were reduced in order to wake him from coma.    February 17th investigation of this accident was finished. The ski track was fine and equipment worked appropriately. Neither of this could be the direct cause of the accident. 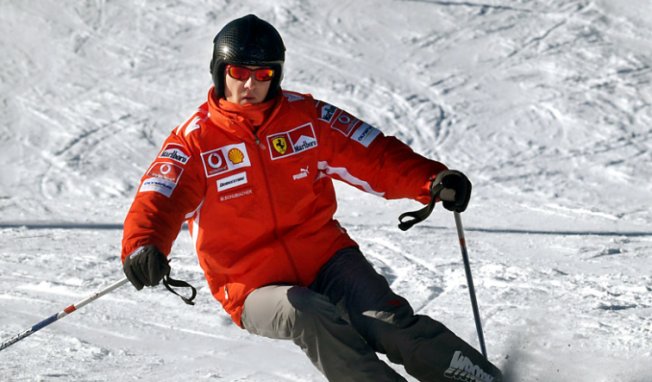 Juli 16th Michaels manager told that racer left the Grenoble hospital for a long reabilitation progress and that he is no longer in coma.The hospital where he sould have had his reabilitation has never been reaviled.

Finally, September 9th manager made a satisfying announcement: Michael is heading back home and will have his rehabilitation there.

There were many rumors about his health status or even his death! but non of these were true. The only true source of information is his manager - Sabine Kehm.