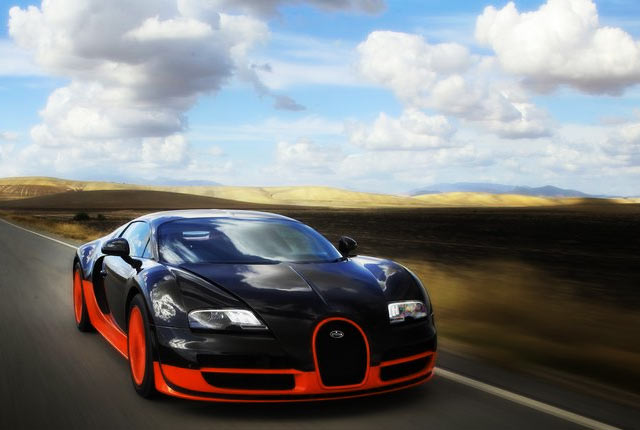 Let’s find out what is the most expensive car in the world. Before we start, we need some more information about the luxury cars. Google provides a lot of information on different cars and their top ratings, and we are going to use it as our main source of information. It is important to note that there are different approaches in choosing cars for the top list.

Ferrari GTO from 1962 has become the most expensive car! It was recently sold to Craig McCaw, American car collector, for $35 million. According to James Cottingham, acquisition consultant for Ferrari dealer DK Engineering, older generation of collectors do not use their cars anymore and they want to sell them. It is expected to have more sales like this in the future.

Some people think that rare and old fashioned cars should be included on the list of the most expensive cars because they are the objects of the great interest of collectors. Naturally, such cars will appear on the top of that list. For those, who share that standard, the most expensive car is Bugatti Type 57SC Atlantic that was sold at auction in May of 2010 for about $30-40 million dollars. The exact sum of the purchase and the name of buyer are kept in secret. There were only four of such cars produced back in 1936.

Each of them had its own mysterious story but only 2 of them have survived. They were among the first supercars ever. Theoretically, they can reach a maximum speed of 123 mph. Even though no one considers testing it, that fact makes that car absolute champion – the most expensive car in the world ever.

The next car on the list is the Ferrari 250 GT SWB California Spyder. The first car was produced in 1961 and it is considered as one of the most beautiful cars ever made. There were only 36 of them in the world. In 2008, it was put up for the auction and sold to Chris Evans (British Radio 2 DJ) for $ 10.8 million. That purchase hit the price record of that time.

The third place in the list of exclusive world expensive cars is occupied by Bugatti Royale Kellner Coupe. It was sold for the $9.7 million at Christie’s auction in London in 1987. The car was produced in 1931 and had only five siblings. Royale Kellner Coupe featured a 12.7 li engine, initially designed for an aircraft. If we take into account the inflation, the car should have cost twice that figure.

Unfortunately, the old cars are not available on the market today. Because of that, today, people prefer to choose supercars that can be purchased for a couple of millions and actually be used in everyday life.

The list of modern supercars is headed by the famous Bugatti Veyron Super Sport (2011) that can be bought for $2,400,000. By the way, it is fastest street legal car. Its top speed is 267 mph and the fastest accelerating speed is from 0 to 60 mph in 2.5 seconds.

The second world`s most luxury serial car is Pagani Zonda Cinque Roadster which price is set by market at the level of $1,850,000. This Italian radical-looking car easily hides up to 678 horsepower under its hood and reaches the top speed of 217 mph.

A quarter million cheaper and just a little slower Lamborghini Reventon is on the third position of the modern supercars list, with the price of about $1,600,000.00. That is the most expensive serial vehicle made by Lamborghini. Per Company, the total quantity of the cars of that model will reach one hundred.

Still, which of them is worth the most?

Based on the history of automobile building, speed and power tend to increase along with the price. The fact is that, even with the continuous changes in car fashion, Bugatti has managed to stay on the different top lists of the most expensive cars throughout the years. So, we can predict that the car is going to be a tough competition at the market of expensive cars in 2012, too. 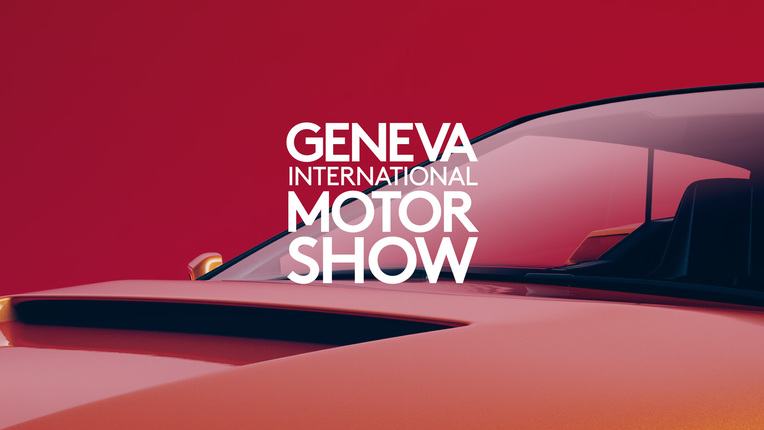