1949 Oldsmobile 88 has a body of behemoth and heart of a lion. This car has V8 Rocket engine which rates with 135 hp. The Ancient Racing Oldsmobile 88 provides top speed up to 97 mph.

The 1949 Olds Rocket 88 was the first muscle car – first car to put a big engine in compact body and to start the Horse Power Racing Age. 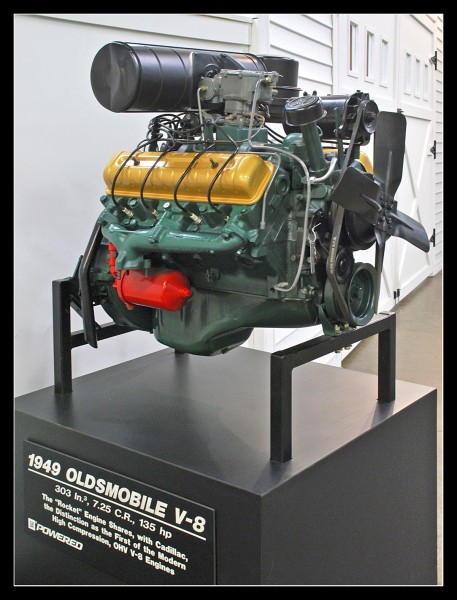 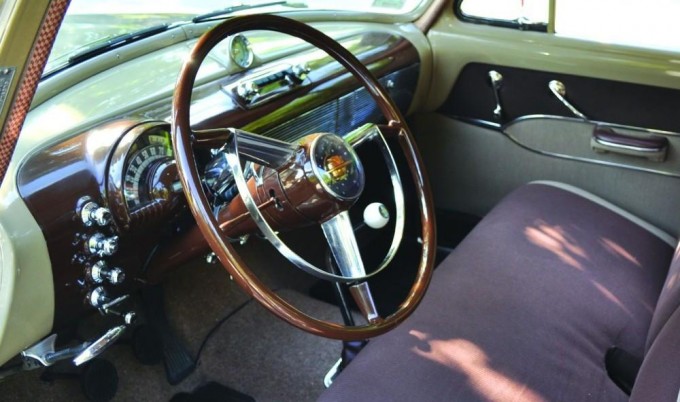 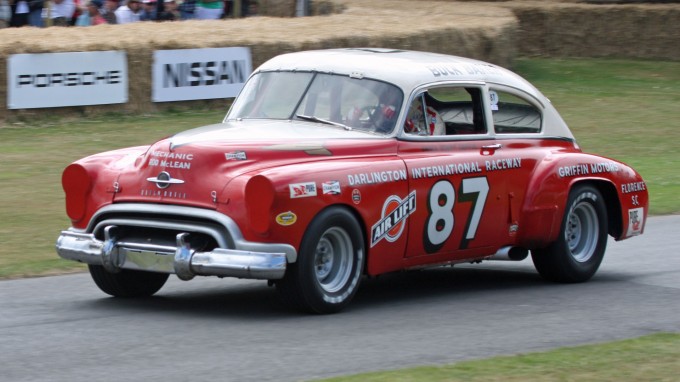