Maserati decided to surprise car enthusiasts with new Alfieri on company’s 100th anniversary. Maserati Alfieri - maybe the most beautiful concept car at Genevasa Motor Show 2014. New car had its name from one of the founders of the company - Alfieri 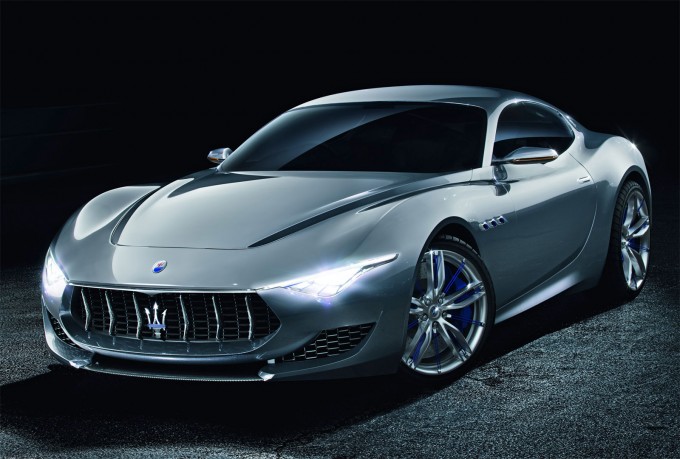 “We wanted the Alfieri to test future design paths,” Ramaciotti explains. “The car is very aggressive but still sober in style, forceful but understated.”