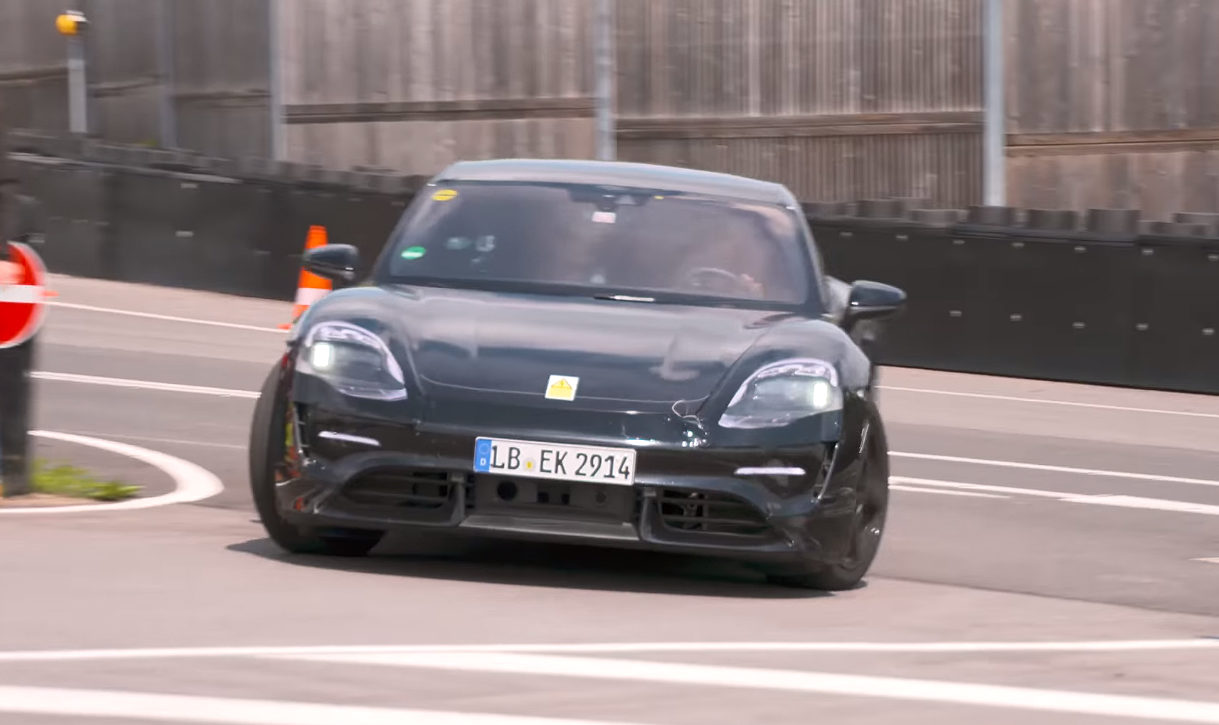 Not that long ago we’ve seen a concept of the whole new Porsche Mission E – the fully electric coupe presented at Frankfurt Motor Show 2015. Nowadays, July 2018, was revealed the working name of the new vehicle – Porsche Taycan. Name can be translated from Turkish as “lively/briskly young horse”.

Porsche Taycan (as well as its old brother did) will be manufactured in its own separate plant in Zuffenhausen, Germany starting 2019. It is planned to product around 20 000 vehicles per year.

According to spyshots and the leaked information Porsche Taycan most likely will have a little different design than Mission E presented at 2015. It might be more conservative Porsche design and less futuristic but many mouths are now telling about possible Mission E Cross Tourismo like design.

This new beauty will be powered with two electric engines that in sum will provide 600 horsepower. Taycan will reach the 100 km/h (62 mph) mark in 3.2 seconds and max speed up to 250 km/h (more than 155 mph).
However, the most impressing thing is its charging possibility. A specific Turbo Charging system of 800 V will provide to Porsche Taycan possibility to charge battery up to 80% just in 15 minutes. Still it is not clear how Porsche will prevent this battery from overheating.

Now manufacturers are struggling to improve Taycans drive range to 500 km (311 miles).
Rumors are that Porsche Taycan will hit the road to Los Angeles auto show in November 2018

The possible Porsche Taycan price of the base model will start from $85 000. Taycan will be presented in few different body styles (possible cabriolet model).